I want to talk about the stories that we tell ourselves and our limiting beliefs. I used to always tell this story that I’m not good at math, I’m a slow reader, I’m a chocoholic. There’s lots of other faults that I have, too, as well, or things that I would tell myself that made me the limiting belief. Here’s the thing. Where your attention goes, your energy flows, and where your mindset goes as well.

For example, if we’re binging on news, which is typically always terrible, and it’s always the latest tragedy, or whatever we’re reading or what we’re listening to, most of the time is going to feed our mind, then we’re going to be in that state.

Getting back to the point of what we tell ourselves, so recently going through Lent, I gave up chocolate. I gave up chocolate for the entire time and that craving stopped maybe five to seven days into it. But here’s the other thing I realized giving into this point is that I kept telling myself … I’d sit in the initial consultation with somebody and they’d say, “Oh, I’ve got a sweet tooth.” I was like, “I will fight you for a piece of chocolate.” I was like, why do I say that? I started analyzing why I said that. There really was no reason other than, yeah, I really enjoy chocolate. But giving it up over these 40 days actually now has become very easy because I don’t tell myself that story anymore that I’m a chocoholic.

Being a slow reader, I’ve come to the fact that I can get better if I practice some skillsets, but I don’t tell myself that anymore. I’m trying to practice not telling myself these negative thoughts and having these limiting beliefs because if we keep saying it over and over again, our subconscious mind is going to start to believe it, and then it’s going to show up. That’s just like your reticular activating system.

For example, how many of you own a Prius? Prius car? You know about them? Prius? Right? You’ve seen them on the road? You may not own a Prius. If you do, you’re aware of them already. But I guarantee you now in the next five to seven days, you’ll be driving along and you’re going to see a Prius. Why? Because I just activated your reticular activating system in your brain and now you will be aware. Once we’re aware, we can move forward, and accomplish some things. A lot of that psychology behind that, but I’m having you right now consider that if you’re telling yourself a repeat story, I’m not good at this, I don’t have time to do this, I can’t do that, or whatever it is, flip the script. Stop saying it. Change the verbiage and see where that leads you down the road. 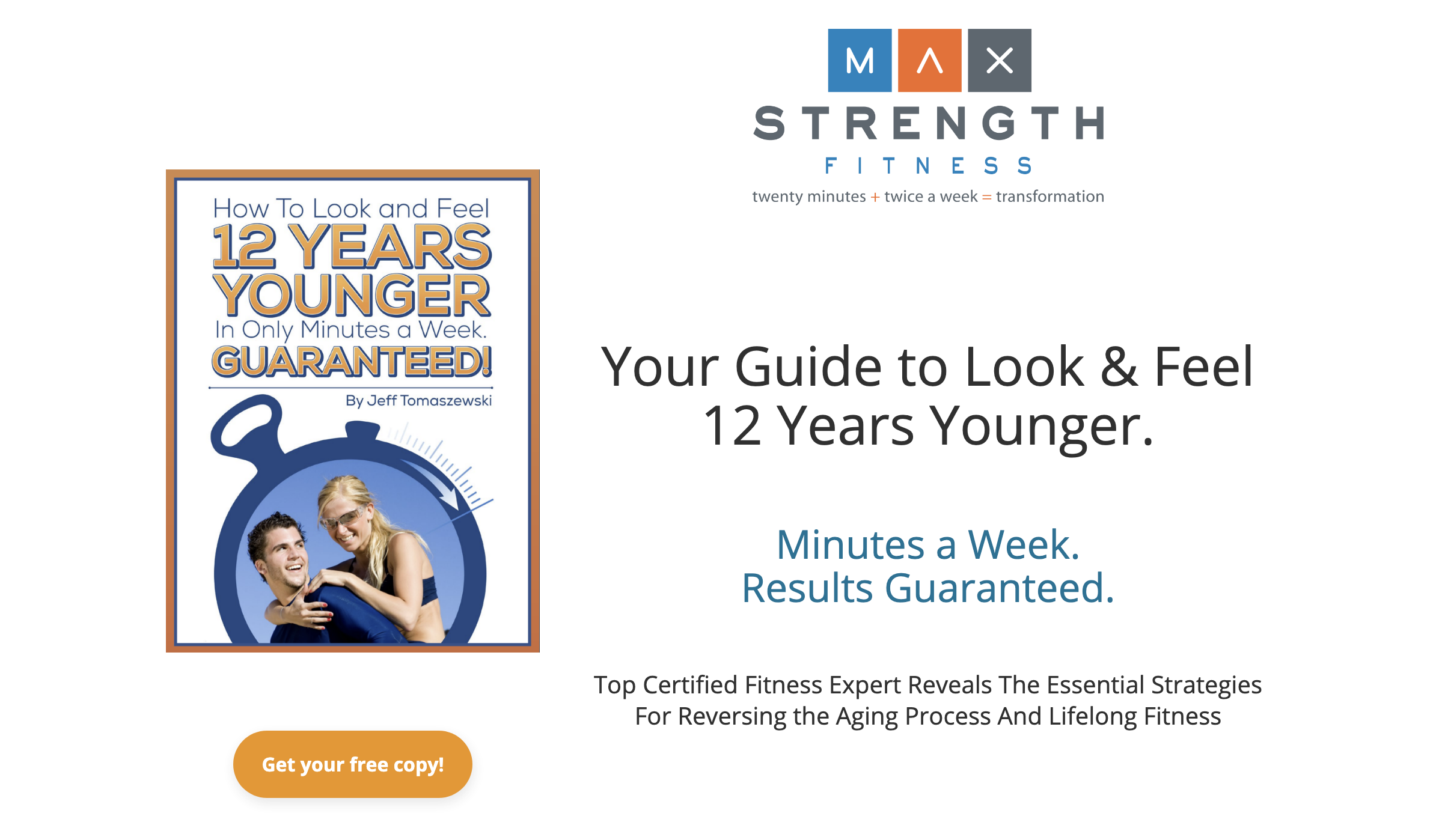